Erik Andreas Colban (18 October 1876 – 28 March 1956) was a Norwegian diplomat.Colban had many important roles in Norwegian diplomacy; especially being named to the post of Norwegian Ambassador in London before and during the Second World War. 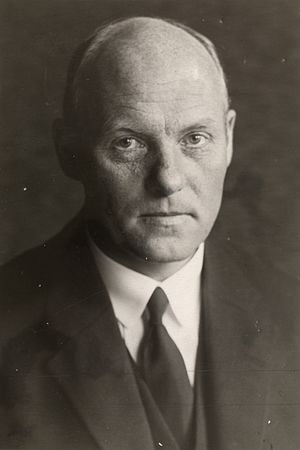 Norwegian diplomat
Back
This content was extracted from Wikipedia and is licensed under the Creative Commons Attribution-ShareAlike 3.0 Unported License