Erik Homburger Erikson (born Erik Salomonsen; 15 June 1902 – 12 May 1994) was a Danish-German-American developmental psychologist and psychoanalyst known for his theory on psychological development of human beings.

He may be most famous for coining the phrase identity crisis.His son, Kai T.Erikson, is a noted American sociologist.

Despite lacking a bachelor's degree, Erikson served as a professor at prominent institutions, including Harvard, University of California, Berkeley, and Yale.

A Review of General Psychology survey, published in 2002, ranked Erikson as the 12th most eminent psychologist of the 20th century. 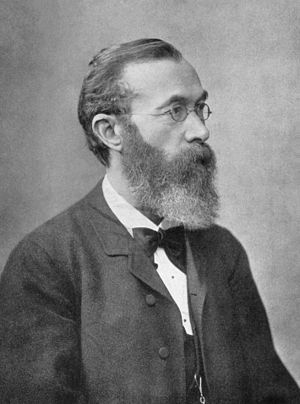 German psychologist
Back
This content was extracted from Wikipedia and is licensed under the Creative Commons Attribution-ShareAlike 3.0 Unported License