After making his adult film debut as a performer in 2004, Rhodes became an exclusive model with Falcon Studios, and began directing adult films for Raging Stallion Studios when the studio was acquired by Falcon in 2011.

Beyond his work in pornography, Rhodes was active in New York City nightlife and celebrity circles, and was once linked to fashion designer Marc Jacobs. 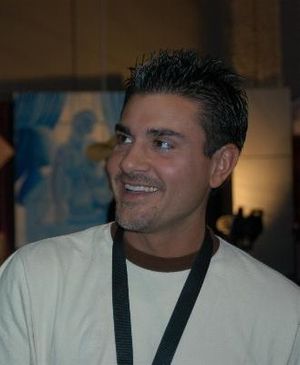 American pornographic actor
Back
This content was extracted from Wikipedia and is licensed under the Creative Commons Attribution-ShareAlike 3.0 Unported License