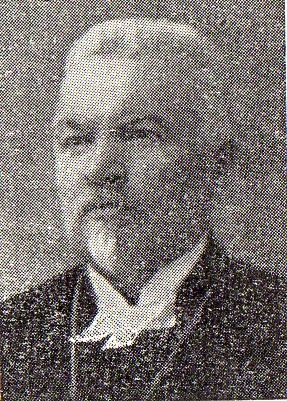 Erkki Kaila, previously Erik Johansson (2 June 1867 in Huittinen – 9 December 1944 in Turku) was the Archbishop of Turku, and the spiritual head of the Evangelical Lutheran Church of Finland between 1935 and 1944. 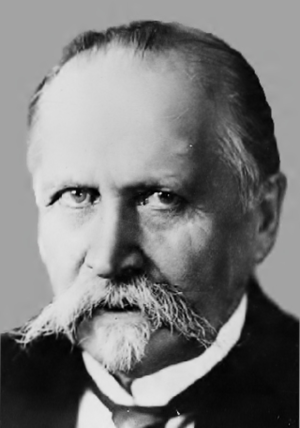 Finnish politician
Back
This content was extracted from Wikipedia and is licensed under the Creative Commons Attribution-ShareAlike 3.0 Unported License