Ermete Zacconi (14 September 1857, Montecchio Emilia, Province of Reggio Emilia – 14 October 1948 in Viareggio) was an Italian stage and film actor and a representative of naturalism and verism in acting.

His leading ladies on stage were his wife and Paola Pezzaglia.His wife Ines Cristina was born into a family of theater actors to Maltese actor Raffaello Cristina and Italian actress Cesira Sabatini.

The actor Olinto Cristina and the actresses Ada Cristina Almirante and Jone Frigerio were her siblings.She was previously married to prompter Ambrogio Bagni (pseudonym of Ambrogio Bagna) with whom she had had a daughter Margherita Bagni, also an actress. 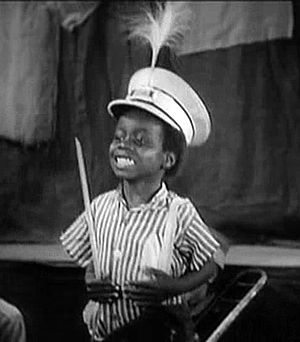 Stage and film actor
Back
This content was extracted from Wikipedia and is licensed under the Creative Commons Attribution-ShareAlike 3.0 Unported License