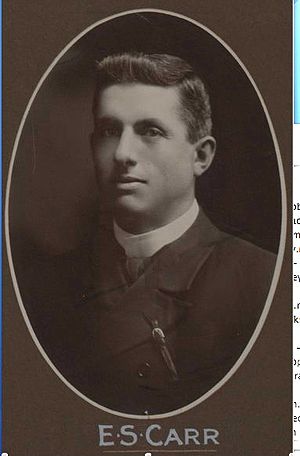 Ernest "Ernie" Shoebridge Carr (28 September 1875 – 17 September 1956) was an Australian politician.He was a member of the Australian House of Representatives from 1906 until 1917 for the electorate of Macquarie, representing the Australian Labor Party until the 1916 Labor split and thereafter joining the new Nationalist Party.

He was later a Nationalist member of the New South Wales Legislative Assembly from 1920 to 1922, representing the electorate of Cumberland. 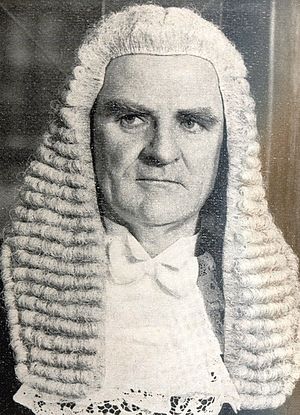