Ernest Cossart (born Emil Gottfried von Holst, 24 September 1876 – 21 January 1951) was an English-American actor.After a stage career in England, he moved to the US, appearing on Broadway and all around the country.

In the 1930s and 1940s, he appeared in films, specialising in playing butlers, valets, and similar roles, but playing a range of other parts. 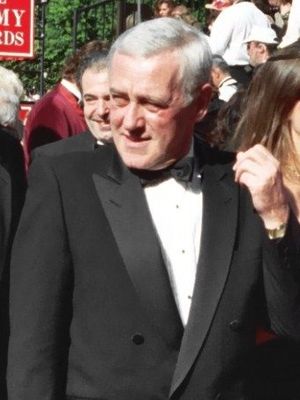 English-American actor
Back
This content was extracted from Wikipedia and is licensed under the Creative Commons Attribution-ShareAlike 3.0 Unported License