Paul Henri Ernest de Royer (29 October 1808 – 13 December 1877) was a French lawyer, magistrate and politician.He was Minister of Justice in 1851 under the French Second Republic, and again from 1857 to 1859 under the Second French Empire. 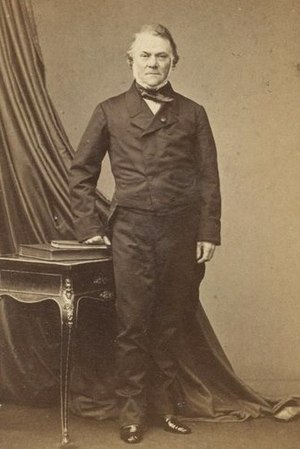 Magistrate, politician
Back
This content was extracted from Wikipedia and is licensed under the Creative Commons Attribution-ShareAlike 3.0 Unported License