Major-General Sir Ernest Dunlop Swinton, (21 October 1868 – 15 January 1951) was a British Army officer who played a part in the development and adoption of the tank during the First World War.

He was also a war correspondent and author of several short stories on military themes.He is credited, along with fellow officer Lieutenant-Colonel Walter Dally Jones, with having initiated the use of the word "tank" as a code-name for the first tracked, armoured fighting vehicles. 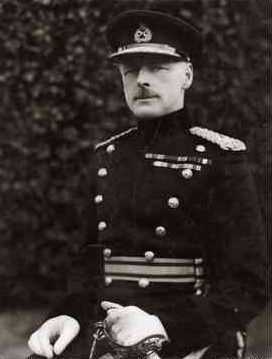 
British Army general
Back
This content was extracted from Wikipedia and is licensed under the Creative Commons Attribution-ShareAlike 3.0 Unported License