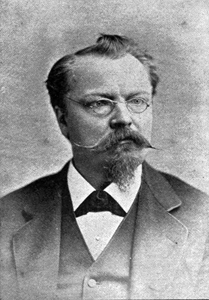 He was also an organist, conductor of choral societies and orchestras, author of musical instruction books and a publisher.Eberhard founded the Grand Conservatory in 1874, with some help from the New York State Legislature.

At a graduation ceremony, Theodore Roosevelt (then a state congressman), admitted to being involved in the legislation which allowed the conservatory to offer a Musical Doctor degree.

Ernst Eberhard was the first to receive the doctorate. 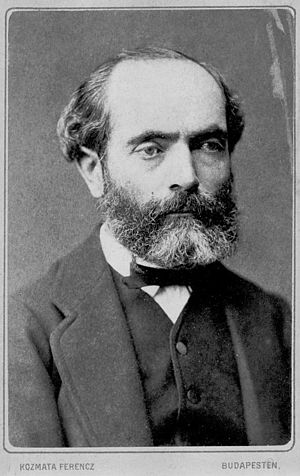 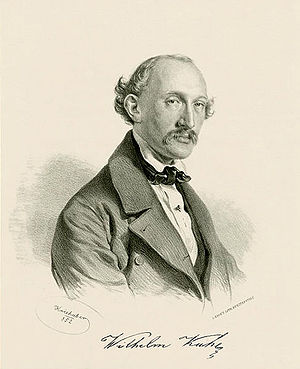 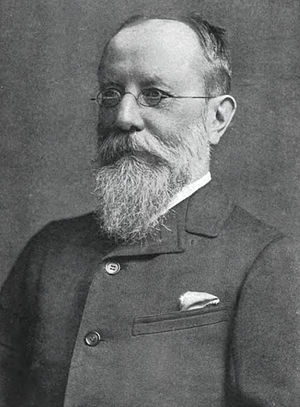