Ernest Martin Jehan DSC (2 February 1878 – 7 December 1929) was a British officer in the Royal Navy during the First World War.

Jehan is best known for the sinking of a German U-boat by him and his crew aboard the smack Inverlyon.

He began the war as a warrant officer and was decorated and commissioned after sinking . 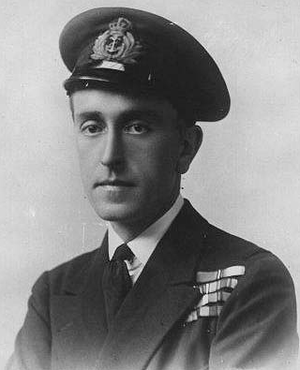 Royal Navy officer
Back
This content was extracted from Wikipedia and is licensed under the Creative Commons Attribution-ShareAlike 3.0 Unported License