Joseph-Charles-Ernest Ouellet (December 23, 1882 – January 4, 1952) was a farmer and political figure in Quebec.He represented Dorchester in the Legislative Assembly of Quebec from 1917 to 1930 as a Liberal.

He was born in Sainte-Germaine-du-Lac-Etchemin, Quebec, the son of Joseph-Sifroid Ouellet and Marie Laflamme.In 1905, he married Marie Ferland.He was elected to the Legislative Assembly in a by-election on December 15, 1917.

He was re-elected in 1919, 1923 and 1927.In 1929 he became a minister without portfolio in the cabinet of Louis-Alexandre Taschereau.Ouellet resigned his seat in the Quebec assembly after he was named to the Legislative Council of Quebec for La Vallière division on November 27, 1930. 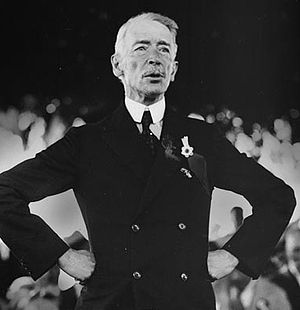 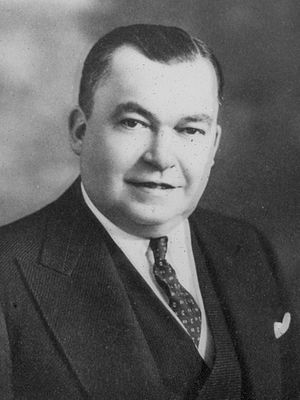