Ernest Paul (5 December 1881 – 9 September 1964) was a French professional road bicycle racer.Paul was born in Villotte-sur-Ource, and was a half-brother of Tour de France-winner François Faber.

He died in Saint-Gatien-des-Bois, aged 82. 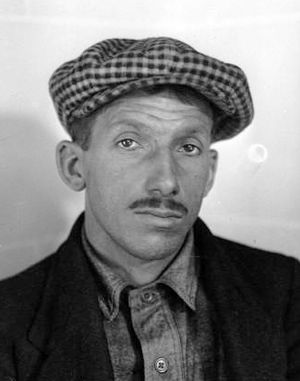 Road bicycle racer
Back
This content was extracted from Wikipedia and is licensed under the Creative Commons Attribution-ShareAlike 3.0 Unported License