Ernest Clifford Peixotto (1869–1940) was an American artist, illustrator, and author.Although he was known mainly for his murals and his travel literature, his artwork also regularly appeared in Scribner's Magazine.

His 1916 work Our Hispanic Southwest is famous for including the first written appearance of the ethnic slur "spic" (although, in fact, it had previously appeared with a different spelling and pronunciation). 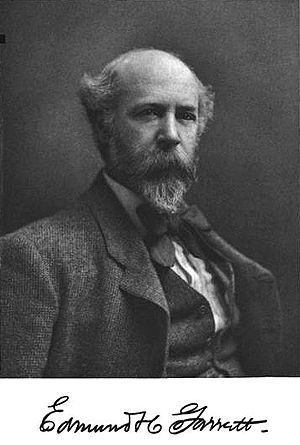 American artist and writer
Back
This content was extracted from Wikipedia and is licensed under the Creative Commons Attribution-ShareAlike 3.0 Unported License