He rose to the rank of master sergeant and received the Medal of Honor for his actions on August 31 and September 1, 1950, during the Second Battle of Naktong Bulge in South Korea.

Born in Nebraska, Kouma grew up on a family farm before enlisting in the Army in 1940.Kouma served as a tank commander during World War II, seeing combat in Germany with the 9th Armored Division from 1944 to 1945.

After that war, Kouma served as part of the occupation force in South Korea and Japan.On the outbreak of the Korean War, Kouma commanded an M26 Pershing tank in the 2nd Infantry Division.

While fighting during the Battle of Pusan Perimeter along the Naktong River, Kouma commanded his tank as it single-handedly fended off repeated North Korean attempts to cross the river after units around it had withdrawn.

Wounded twice, Kouma killed 250 North Korean troops in this action.After receiving the medal, Kouma served as a recruiter and remained in the Army for 31 years, retiring in 1971.

He lived in Kentucky until his death, and is buried in Fort Knox, Kentucky. 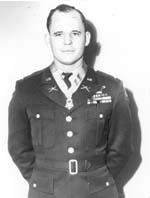 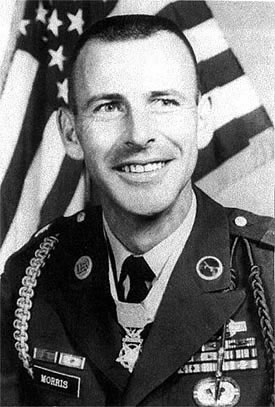