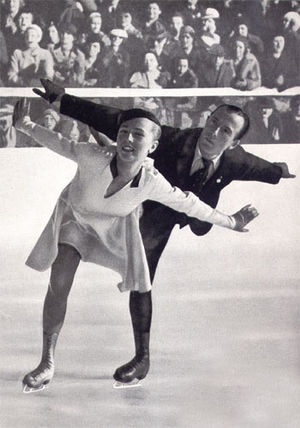 He also enjoyed success as a single skater.He won silver at European, World and Olympic games in singles.Maxi Herber and Ernst Baier revolutionized pair skating by performing the first side by side jumps in competition.

After the Second World War they skated in ice revues.Later the couple owned a business.Maxi Herber and Ernst Baier married after their skating career in 1940.

They had 3 children.In 1964 they were divorced.On 15 May 1965 he married the Swedish figure skater Birgitta Wennström (born 10 November 1935 in Enskede, Stockholm, Sweden) known by the stage name "Topsy" from Holiday on Ice together with her partner Steve.

They had a daughter in 1968, but divorced in 1973.Some years later he remarried Maxi Herber, but they later divorced again. 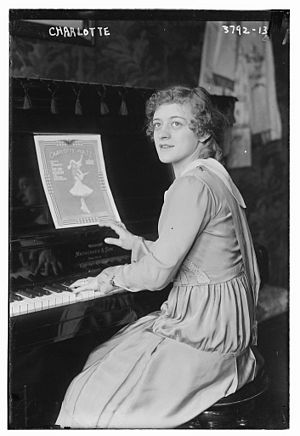 German figure skater
Back
This content was extracted from Wikipedia and is licensed under the Creative Commons Attribution-ShareAlike 3.0 Unported License