He was a member of the board of trustees of the American Society for Cybernetics, from which he received the in 1991.

He was a member of the scientific board of the Instituto Piaget, Lisbon. 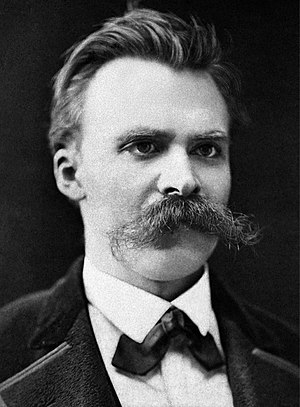 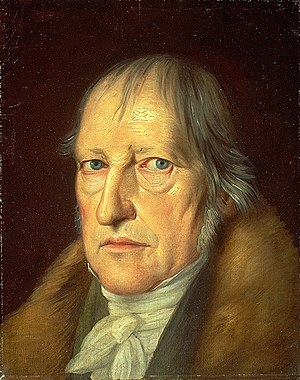