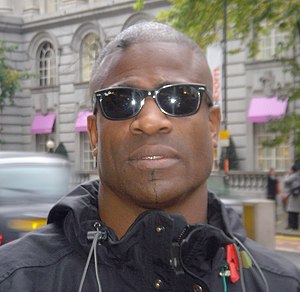 After turning professional he was a regular fixture on ITV Fight Night in the 1980s.After retiring from boxing he became a trainer in white-collar boxing.