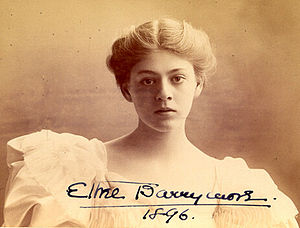 Barrymore was a stage, screen and radio actress whose career spanned six decades, and was regarded as "The First Lady of the American Theatre". 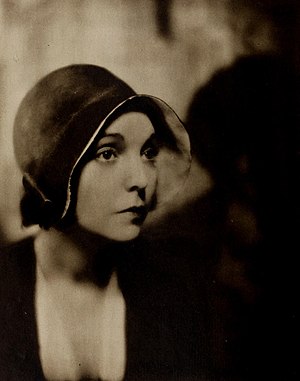