He served as archbishop of São Sebastião do Rio de Janeiro for thirty years until his resignation was accepted in 2001, when he had already passed the maximum age for voting in a papal conclave.

He was the Cardinal Protopriest of the Holy Roman Church and also the longest-serving living Cardinal of the Catholic Church from 16 February 2009 until his death. 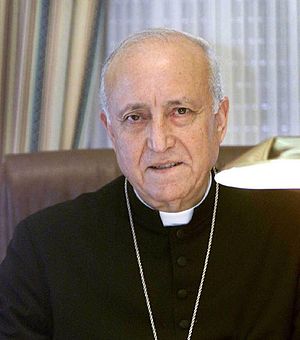