This group rejected the prevailing style of the Italian Academy at the beginning of the 20th century.Da Venezia painted in a post-impressionist style, influenced by the Venetian tradition of the vedutisti.

He exhibited in ten editions of Venice Biennale between 1934 and 1956, including the XL anniversary in 1935. 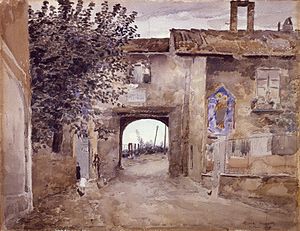 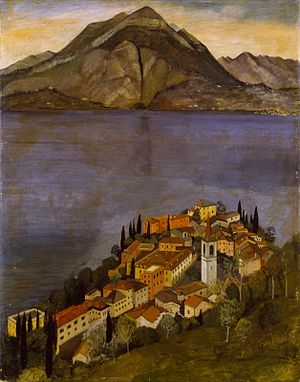