Eugenio Garza Lagüera (18 December 1923 – 24 May 2008) was a Mexican businessman and philanthropist who served as chairman of the board of the Monterrey Institute of Technology (ITESM) and Femsa, Latin America's largest beverage corporation.

In February 2008 he was laureated with the Business Social Responsibility Award from the Woodrow Wilson International Center for Scholars, a nonpartisan institution created by the U.S.

Congress within the Smithsonian Institution. 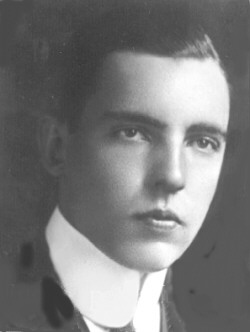 Businessman and philanthropist
Back
This content was extracted from Wikipedia and is licensed under the Creative Commons Attribution-ShareAlike 3.0 Unported License