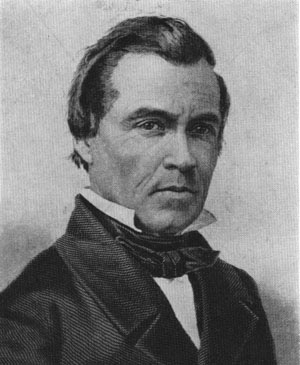 Eugenio Kincaid (10 January 1797 – 3 April 1883) was an American Baptist missionary who labored for two periods in Burma (now known as Myanmar).

Between the two periods of his ministry, he had eight years of leave of absence during which he raised funds for the foreign missions, and in addition, helped in the foundation of the University of Lewisburg (later renamed Bucknell University).

At the age of 33, Eugenio Kincaid was sent by Baptist Board of Foreign Missions to preach the gospel in Burma.

American missionary
Back
This content was extracted from Wikipedia and is licensed under the Creative Commons Attribution-ShareAlike 3.0 Unported License