Botez wrote under the pseudonym Jean Bart.He was born , at the time a village in Botoșani County, now a neighborhood of the city of Suceava.

His father, Panait Botez, was a general in the Romanian Army; his mother was Smaranda (née Nastasachi) and his brother was Octav Botez.

At age 4 he moved with his family to Iași; in elementary school he had as teacher Ion Creangă.After attending the military high school in Iași from 1889 to 1894, he went to Bucharest, where he graduated from the Officers School in 1896 with the rank of second lieutenant.

Mania retained her husband's name, becoming known as the pianist Manya Botez.He was elected a corresponding member of the Romanian Academy in 1922. 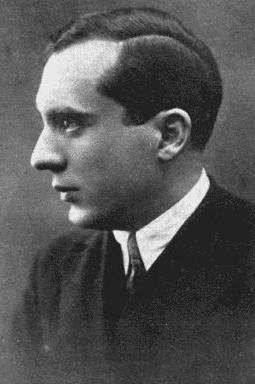