Beside his film roles, Carminati starred in several plays, including Joan of Arc at the Stake (which was later adapted into Rossellini's movie of the same name) and Broadway productions Strictly Dishonorable and Music in the Air. 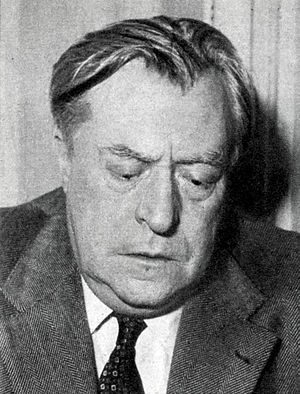