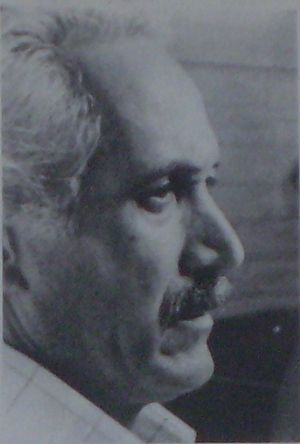 He won numerous awards throughout his acting career, including a Concha de Plata at the San Sebastian International Film Festival. 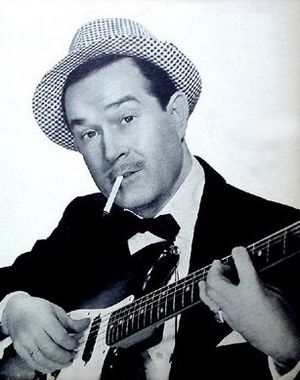 Argentine actor
Back
This content was extracted from Wikipedia and is licensed under the Creative Commons Attribution-ShareAlike 3.0 Unported License