He had two dozen top-20 hits in the Billboard country charts between 1953 and 1975; his versatility and matinee-idol looks propelled a seven-decade entertainment career.

He also created a comic outspoken hayseed character, Simon Crum; and recorded under the stage name Terry Preston from 1948 to 1953.

In 2010, Husky was inducted into the Country Music Hall of Fame. 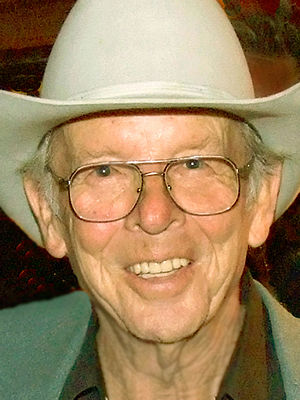