Florence Virginia King (January 5, 1936 – January 6, 2016) was an American novelist, essayist and columnist.While her early writings focused on the American South and those who live there, much of King's later work was published in National Review.

Until her retirement in 2002, her column in National Review, "The Misanthrope's Corner", was known for "serving up a smorgasbord of curmudgeonly critiques about rubes and all else bothersome to the Queen of Mean", as the magazine put it.

After leaving retirement in 2006, she began writing a new column for National Review entitled "The Bent Pin." King was a traditionalist conservative, but not a "movement conservative," and she objected to much of the populist direction of the contemporary American Right.

She was an active Episcopalian (though she often referred to her agnosticism), a member of Phi Alpha Theta, and a monarchist. 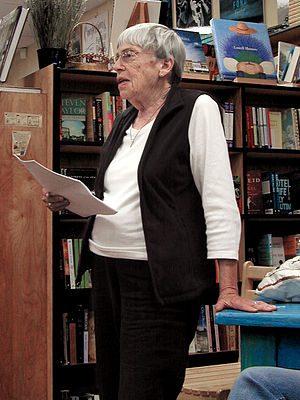