MacDonald was born to Angus R. and Mary (Currie) MacDonald and had two sisters, Christina E.MacDonald and Margaret Janowicz.

She married Peter Campbell and gave birth to a daughter, June Marie Russo, and a son, John Scott Campbell.For 25 years she worked as a nurse at a school of medicine. 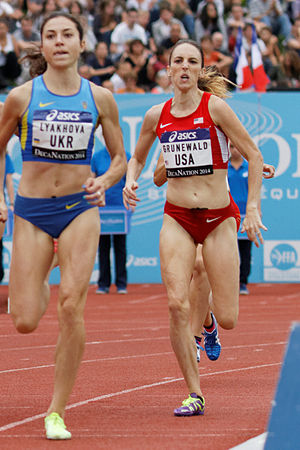 American runner
Back
This content was extracted from Wikipedia and is licensed under the Creative Commons Attribution-ShareAlike 3.0 Unported License