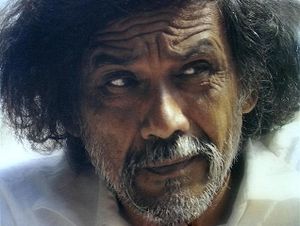 In a career that spanned seven decades, Toledo produced thousands of works of art and became widely regarded as one of Mexico's most important contemporary artists.

An activist as well as an artist, he promoted the artistic culture and heritage of his home state of Oaxaca.

Toledo was considered part of the Breakaway Generation of Mexican art.