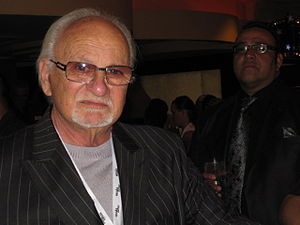 Frank John Cullotta (December 14, 1938 – August 20, 2020) was an American mobster.He worked for the Chicago Outfit and a member of the Hole in the Wall Gang burglary ring in Las Vegas with friend and mobster Tony Spilotro.

After his arrest in 1982, he became a government witness and entered the witness protection program.Cullotta later became an author and a tour guide. 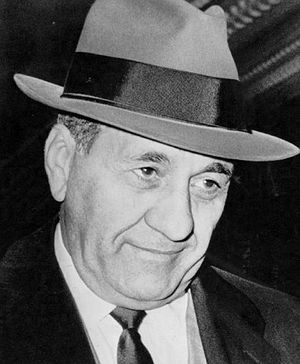 American mobster
Back
This content was extracted from Wikipedia and is licensed under the Creative Commons Attribution-ShareAlike 3.0 Unported License