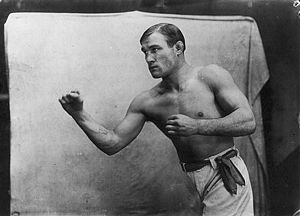 Gifted with a strong punch, he lost exceptionally few fights in his nine-year career, and was knocked out only once. 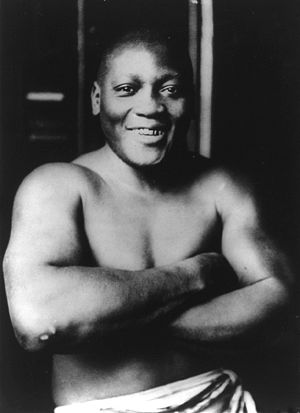