He began his career painting portraits of distinguished families and murals for the Library of Congress.Some of his best known paintings (Eleanor, Museum of Fine Arts, Boston;

He also produced numerous oil, wash and watercolor paintings and etchings of wildfowl and landscapes.In 1880, Benson began to study at the School of the Museum of Fine Arts, Boston under both Otto Grundmann and Frederic Crowninshield.

In 1883 he travelled to Paris to study at the Académie Julian.He enjoyed a distinguished career as an instructor and department head at the School of the Museum of Fine Arts, Boston.

He was a founding member of the Ten American Painters, American Academy of Arts and Letters and The Guild of Boston Artists. 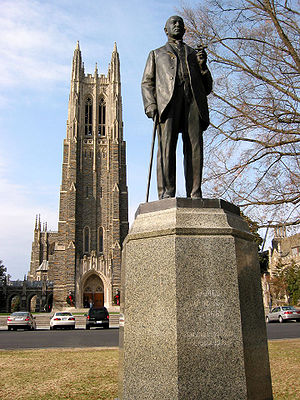 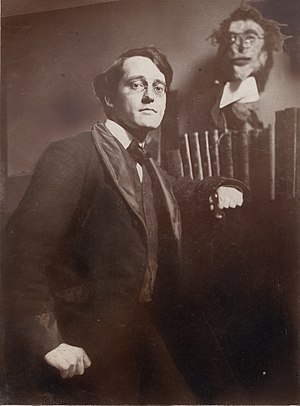