Listed here are the 380 Knight's Cross recipients of the Wehrmacht and Waffen-SS whose last name starts with "G".Fellgiebel himself delisted one and Scherzer has challenged the validity of eleven more of these listings. 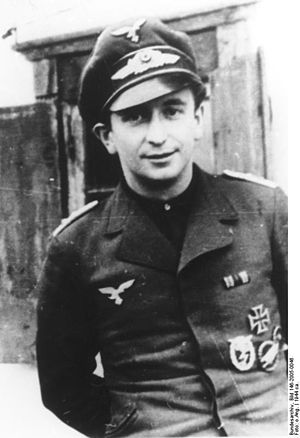