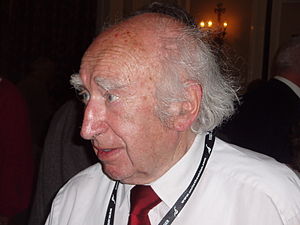 Jarvis served as President of the Trades Union Congress in 1987, the first Oxford graduate to hold that position.

Union leader
Back
This content was extracted from Wikipedia and is licensed under the Creative Commons Attribution-ShareAlike 3.0 Unported License