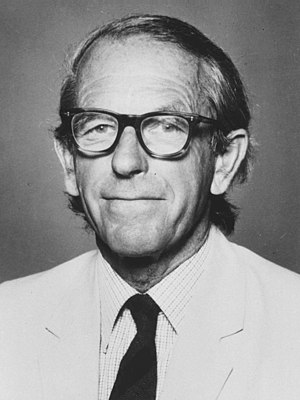 In 1958, he was awarded a Nobel Prize in Chemistry "for his work on the structure of proteins, especially that of insulin".

In 1980, Walter Gilbert and Sanger shared half of the chemistry prize "for their contributions concerning the determination of base sequences in nucleic acids".

The other half was awarded to Paul Berg "for his fundamental studies of the biochemistry of nucleic acids, with particular regard to recombinant DNA". 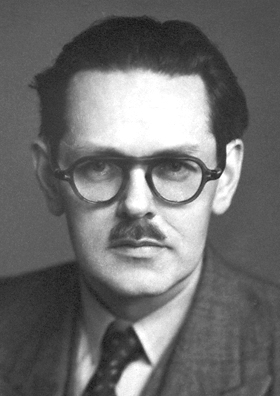 British biochemist
Back
This content was extracted from Wikipedia and is licensed under the Creative Commons Attribution-ShareAlike 3.0 Unported License