March is one of only two actors, the other being Helen Hayes, to have won both the Academy Award and the Tony Award twice. 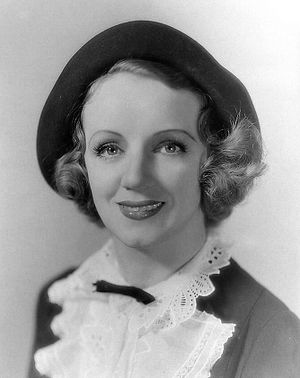