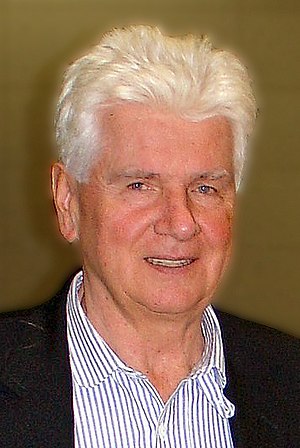 Günter Blobel (May 21, 1936 – February 18, 2018) was a Silesian German and American biologist and 1999 Nobel Prize laureate in Physiology for the discovery that proteins have intrinsic signals that govern their transport and localization in the cell. 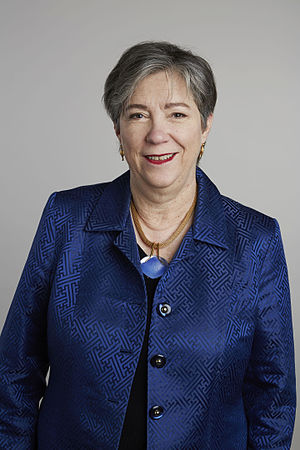 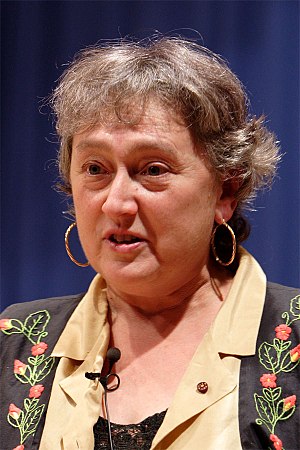