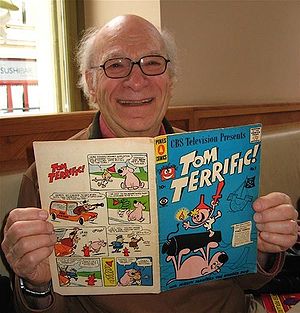 Deitch was known for creating animated cartoons such as Munro, Tom Terrific, and Nudnik, as well as his work on the Popeye and Tom and Jerry series. 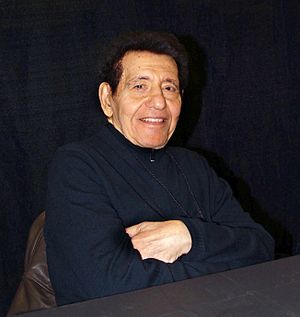 American illustrator
Back
This content was extracted from Wikipedia and is licensed under the Creative Commons Attribution-ShareAlike 3.0 Unported License