Hill has been considered to be among the most distinguished poets of his generation and was called the "greatest living poet in the English language." From 2010 to 2015 he held the position of Professor of Poetry in the University of Oxford.

Following his receiving the Truman Capote Award for Literary Criticism in 2009 for his Collected Critical Writings, and the publication of Broken Hierarchies (Poems 1952–2012), Hill is recognised as one of the principal contributors to poetry and criticism in the 20th and 21st centuries. 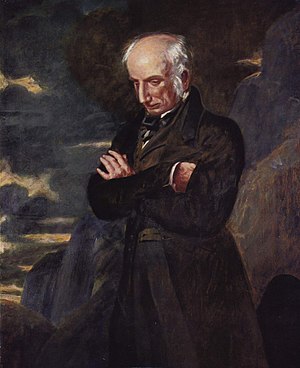 English poet
Back
This content was extracted from Wikipedia and is licensed under the Creative Commons Attribution-ShareAlike 3.0 Unported License