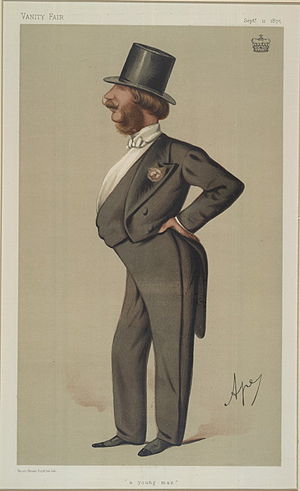 George William Barrington, 7th Viscount Barrington, PC (14 February 1824 – 6 November 1886) was a British Conservative politician.He held office under Lord Salisbury as Captain of the Yeomen of the Guard between 1885 and 1886 and as Captain of the Honourable Corps of Gentlemen-at-Arms in 1886. 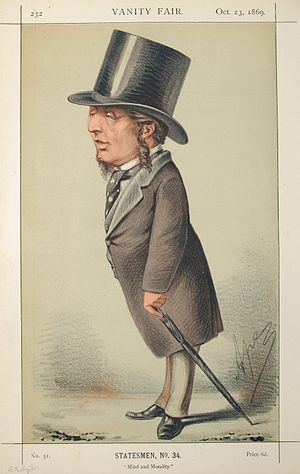