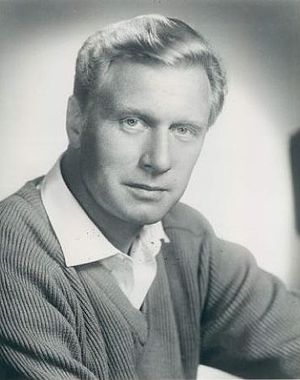 George Gaynes (born George Jongejans;May 16, 1917 – February 15, 2016) was a Finnish-born American singer, actor, and voice artist.Born to Dutch and Russian-Finnish parents in the Grand Duchy of Finland of the Russian Empire, he served in the Royal Netherlands Navy during World War II, and subsequently emigrated to the United States, where he became a citizen and began his acting career on Broadway.

Gaynes' most recognized roles in cinema were that of Commandant Eric Lassard in the Police Academy series and as John Van Horn in the 1982 comedy film Tootsie.

He appeared as Senator Strobe Smithers in the hit TV show Hearts Afire; as the curmudgeonly but lovable foster parent Henry Warnimont on the NBC series Punky Brewster; as high-powered theatrical producer Arthur Feldman on The Days and Nights of Molly Dodd, in which Gaynes' real-life wife, Allyn Ann McLerie, co-starred as his love interest; and as Frank Smith, the mob boss brought down by Luke Spencer (Anthony Geary) and Laura Spencer (Genie Francis) on the soap opera General Hospital. 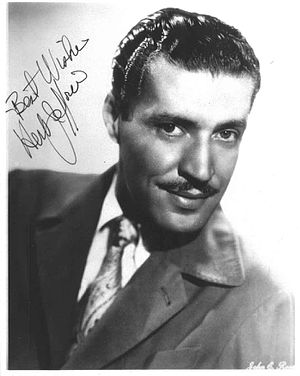 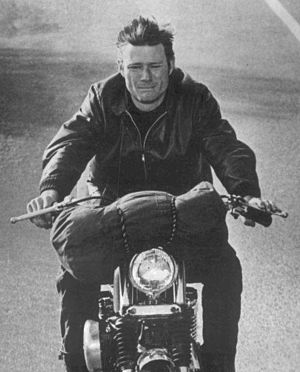 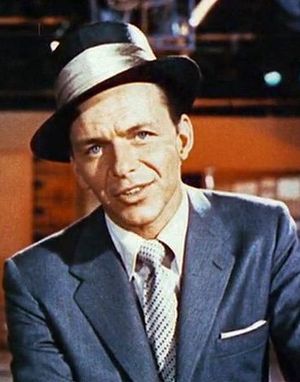 American singer and actor
Back
This content was extracted from Wikipedia and is licensed under the Creative Commons Attribution-ShareAlike 3.0 Unported License