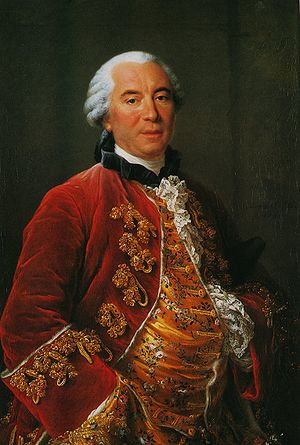 His works influenced the next two generations of naturalists, including two prominent French scientists Jean-Baptiste Lamarck and Georges Cuvier.Buffon published thirty-six quarto volumes of his Histoire Naturelle during his lifetime, with additional volumes based on his notes and further research being published in the two decades following his death.

Ernst Mayr wrote that "Truly, Buffon was the father of all thought in natural history in the second half of the 18th century". French mathematician
Back
This content was extracted from Wikipedia and is licensed under the Creative Commons Attribution-ShareAlike 3.0 Unported License