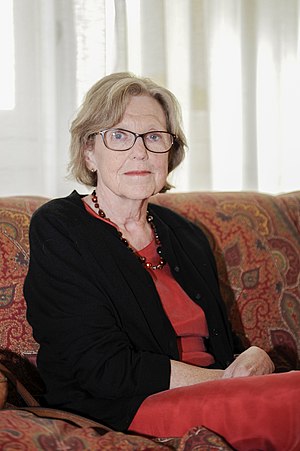 Dame Georgina Mary Mace, (12 July 1953 – 19 September 2020) was a British ecologist and conservation scientist.She was Professor of Biodiversity and Ecosystems at University College London, and previously Professor of Conservation Science and Director of the Natural Environment Research Council (NERC) Centre for Population Biology, Imperial College London (2006–2012) and Director of Science at the Zoological Society of London (2000–2006).