After retirement from competitions he became a successful swimming coach at Blau-Weiß Bochum, SSF Bonn (1968–1975) and then SV Rhenania Köln (1975–1991), training such swimmers as Rainer Henkel, Werner Lampe and Peter Sitt.

However, he was also criticized for his harsh training methods.He died in Barra de Navidad, Jalisco, Mexico, where he was running a hotel with his wife.

They had three children. 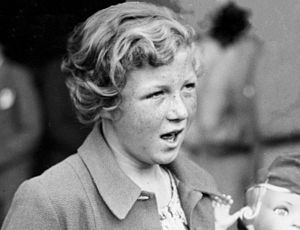 Swimmer
Back
This content was extracted from Wikipedia and is licensed under the Creative Commons Attribution-ShareAlike 3.0 Unported License