Gerhard Martin Julius Schmidt (born, 21 August 1919 in Berlin – died July 12, 1971 in Zurich, buried in Rehovot), organic chemist and chemical crystallographer, director of the Weizmann Institute of Science in the late 1950s and again in the late 1960s. 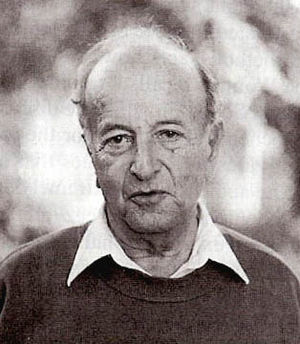 Israeli scientist
Back
This content was extracted from Wikipedia and is licensed under the Creative Commons Attribution-ShareAlike 3.0 Unported License