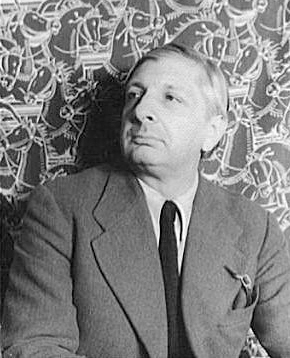 In the years before World War I, he founded the scuola metafisica art movement, which profoundly influenced the surrealists.His most well-known works often feature Roman arcades, long shadows, mannequins, trains, and illogical perspective.

His imagery reflects his affinity for the philosophy of Arthur Schopenhauer and of Friedrich Nietzsche, and for the mythology of his birthplace.

After 1919, he became a critic of modern art, studied traditional painting techniques, and worked in a neoclassical or neo-Baroque style, while frequently revisiting the metaphysical themes of his earlier work. 
Italian artist
Back
This content was extracted from Wikipedia and is licensed under the Creative Commons Attribution-ShareAlike 3.0 Unported License