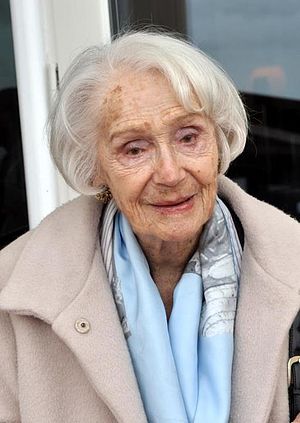 Gisèle Casadesus (14 June 1914 – 24 September 2017) was a French actress, who appeared in numerous theatre and film productions.She was an honorary member of the Sociétaires of the Comédie-Française, Grand Officer of the Legion of Honor, Officer of the Ordre des Arts et des Lettres, and Grand-Croix of the National Order of Merit.

In a career spanning more than 80 years, Casadesus appeared in more than a dozen films after turning 90. 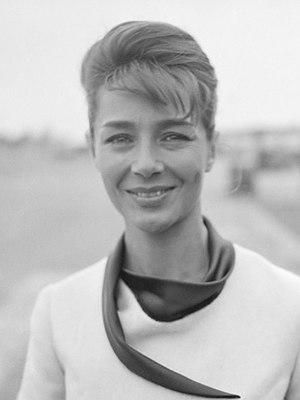 French actress
Back
This content was extracted from Wikipedia and is licensed under the Creative Commons Attribution-ShareAlike 3.0 Unported License