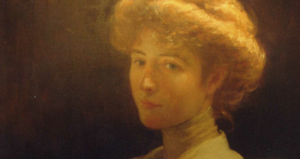 A feminist, she was well-known during the early twentieth century for her 1912 hit play Rutherford & Son, but lapsed into obscurity in later decades.

Rutherford & Son was first revived in 1980, and since then there have been several productions, including one at the Royal National Theatre in 1994 and, most recently, by Sheffield Theatres.

A biography of Sowerby by Pat Riley, Looking for Githa, appeared in 2009, with a revised edition in 2019.In addition to several plays, Sowerby wrote books of poetry and short stories for children, illustrated by her sister Millicent Sowerby.

Her papers and memorabilia are in the collections at the Tyne and Wear Archives.