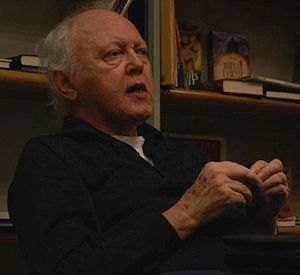 Costanzo Preve (14 April 1943 – 23 November 2013) was an Italian philosopher and a political theoretician.Preve is widely considered as one of the most important anti-capitalist European thinkers and a renowned expert in the history of Marxism.

His thought is based on the Ancient Greek and idealistic tradition philosophy under the influence of Johann Gottlieb Fichte, Georg Wilhelm Friedrich Hegel and Karl Marx.

He is author of many essays and volumes about philosophical interpretation, communitariansm and universalism. 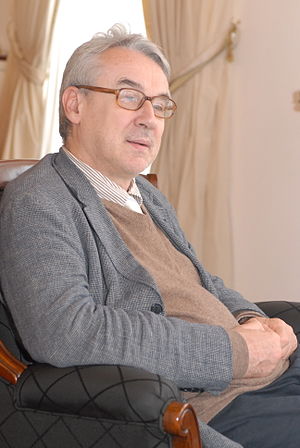 Italian philosopher
Back
This content was extracted from Wikipedia and is licensed under the Creative Commons Attribution-ShareAlike 3.0 Unported License